Word of the week

Word of the Week

Each week we will set a chapter or two for you to read or if you would prefer, try an audio version of the Bible to listen to.

After you’ve read or listened to the chapters we will pick out a key verse for you to think and pray on.

Finally, Pastor Jonny will add comment and thought to aid learning and how it relates to the wider biblical narrative and life today. 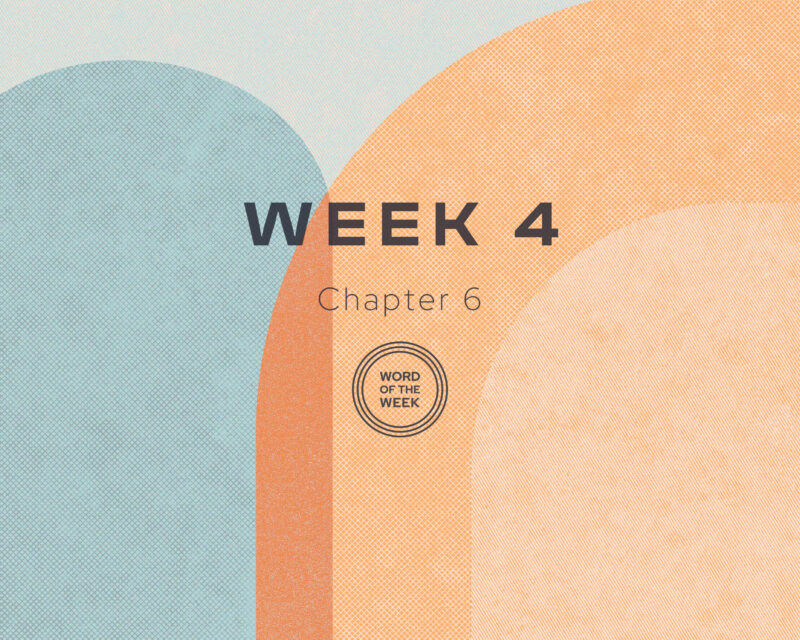 Click here to read our word of the week, exploring the two chapters in the book of Isaiah.

Isaiah’s name means ‘the Lord is my salvation’ and is often thought of as one of Israel’s greatest prophets. However, the people of God had not remained faithful or obedient and so their security cannot last. The message of judgment for failing to represent God to the nations of the world is pending. Alongside this, a future hope dawns with prophecies of comfort and grace through a King, who will be God With Us. Somehow, this King, Messiah, will bear the sins of many, but by doing so will reconcile the world to God and establish peace and justice without end.

Set between 740-680 BC, where the nation of Israel has already been divided into two, north and south kingdoms. Although, they have survived dispute against themselves they will not be able to stand against the world power of the Assyrians rising in power and the Babylonians who will overthrow them in time. However, eventual restoration will come. The book is outlined into three parts. I. Messages of righteous judgement CH 1-35, II. Isaiah’s ministry to King Hezekiah CH 36-39, III. Messages of comfort and Salvation CH 40-66.

If you missed a week and would like to catch up, or if you're wanting to re-cap, you can find all the 'Word of the week' thoughts here.